Will Colorado Feel the Next Recession? 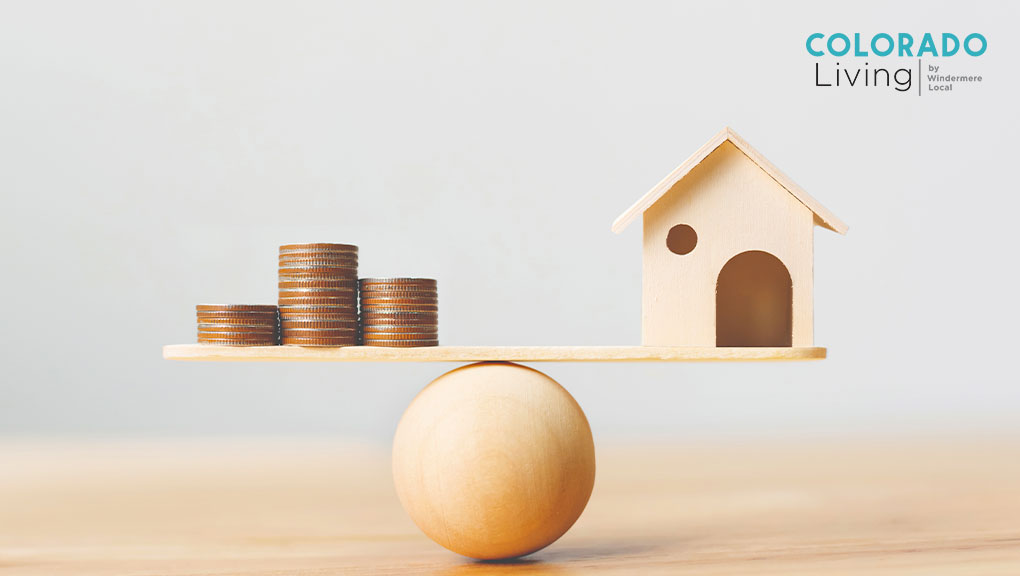 When is the Next Recession?

History of GDP and Recessions

Our country has had a major increase in GDP since 1950. Looking at the large scale, the great recession only looks like a tiny blip on the overall scale. However, that tiny blip was accompanied by massive implications on the economy as a whole. Our country’s last recession was in 2007 and was the most intense recession in recent history. It lasted a little over 80 months. Most recessions are done within 24 months. A recession is over when the number of jobs that you were at before the recession started has been reached again.